This week, in Warsaw 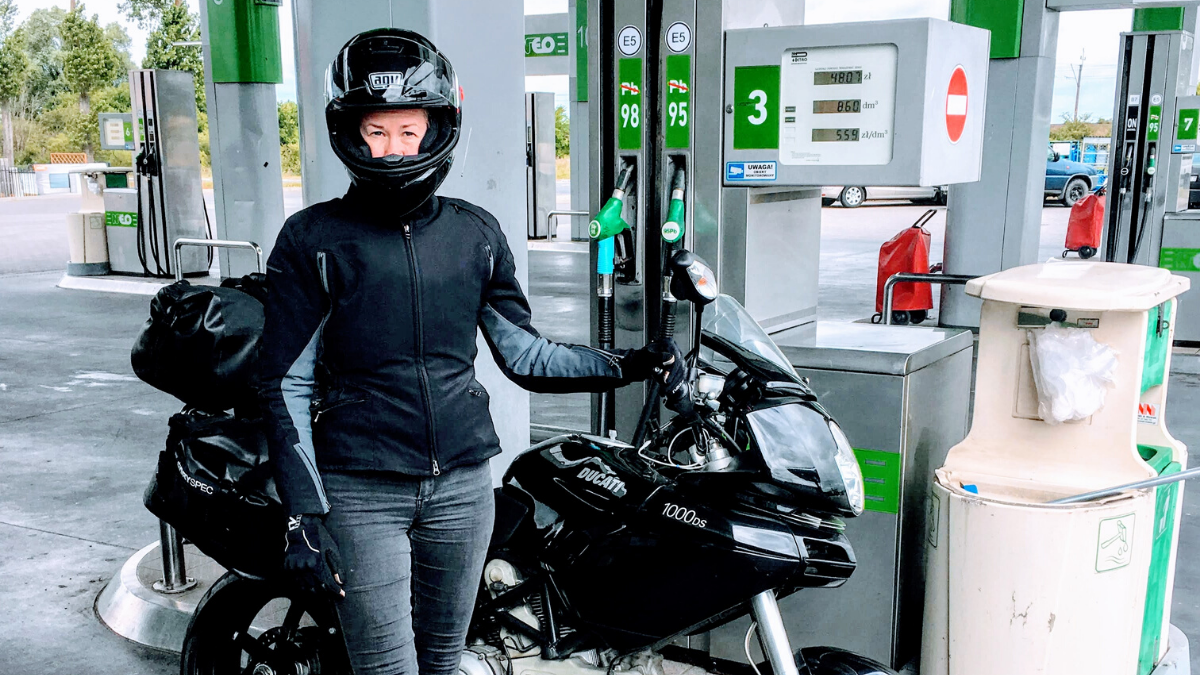 In a roomy apartment in downtown Warsaw, with tall, vaulted ceilings, big windows are letting in light dappled by old chestnut trees in the churchyard across the street. I’m getting some time and space to think. To reflect on ideas and important concepts while working and connecting with different parts of my mind, my history, my identity.

Last week in Norway, I was mostly catching up with family, reconnecting with my people. A family reunion on my dad’s side kicked off the visit, and we spent the week hanging out with some of my nearest and dearest while tooling around Oslo, the city of my youth. I still think of Oslo as home. Even after 20+ years in the U.S., more than half my life, my heart belongs to this city, to the country of Norway – its ancient mountains and fjords, and the spirit of resilience and adventure that permeates my people.

“The Way of the North” is fraught with challenges, and the inhabitants on the pile of rocks called Norway, half of which reaches far beyond the polar circle, face the elements on a regular basis. Long winters, longer nights, darkness, cold, snow, and ice are par for the course during the many winter months. During summer, however, long days, short nights, sunshine, and swimming in the salty ocean warmed by the Gulf Stream make one forget about all the hardship of winter, and revel with bared skin in public parks, on plots of grass, and smooth rocks along the shore.

More importantly, despite harsh winters with disproportionate levels of darkness, Norway continues to rank as one of the happiest countries in the world. I often have people ask me if it isn’t depressing to live there during winter, and I can honestly say I rarely felt that way during my 20 years in Oslo. There may be a couple reasons for this:

Warsaw, or rather Warszawa, Poland, where we are staying at the moment I’m writing this, is the city where my man spent his youth. As we encounter the indomitable spirit of the Polish people, I am noticing something interesting.

Both the Norwegian and the Polish peoples are accustomed to adversity in different ways.

The resiliency that comes from facing prolonged hardship, the ability to see past or even embrace difficulties, to enjoy life in the midst of adversity and make something meaningful and better out of it, I see in Poland, too. In a country ravaged by the horrors of WWII, the Poles are enterprising and hardworking, and the entrepreneurial spirit is strong these days as the nation has shaken off decades of apathy and boasts one of the fastest-growing economies in the European Union, despite ongoing political capriciousness.

Warsaw is full of construction projects, and new businesses are popping up everywhere. There is a vibrant energy of growth and progress. And the food… oh, the food is amazing.

Poland was called “the breadbasket of Europe” in years past, as these fertile plains of central Europe fed the nations on the European continent through the centuries, even as Poland itself went through a veritable historical rollercoaster, as described in this brief history:

“One thousand years, five religions, four languages, three republics, two nations, one commonwealth: Poland’s historical timeline displays the trials and triumphs of a people that value freedom above all.”

And it is this love of freedom that has defined the Polish people throughout the centuries. It is what has caused the nation to repeatedly get back on its feet and find a will and a way to succeed despite, or perhaps precisely because of, the adversity it has faced.

This theme of adversity as a source of personal power, as the driving force behind success, and as a springboard to reinvention and growth, is one I’ve been ruminating on for a while. We are who we are because of the challenges we face. It is through choosing to transform adversity into opportunity that we find what we are made of, and if we pay attention, we might just learn that we are stronger than we think. We might learn how to learn, and how to grow and get better, because we find tools with which to bounce back faster as we identify the sources of our power, those unique strengths that allow us to turn adversity into a challenge, and a challenge into a solution.

This week in Warsaw, it is coming full circle as I’m processing my experiences in Norway and Poland:  I encounter that same idea about adversity and the choice to overcome it, not only in individuals, but also in entire nations.