Stranded: the power of mindset in the midst of Paris 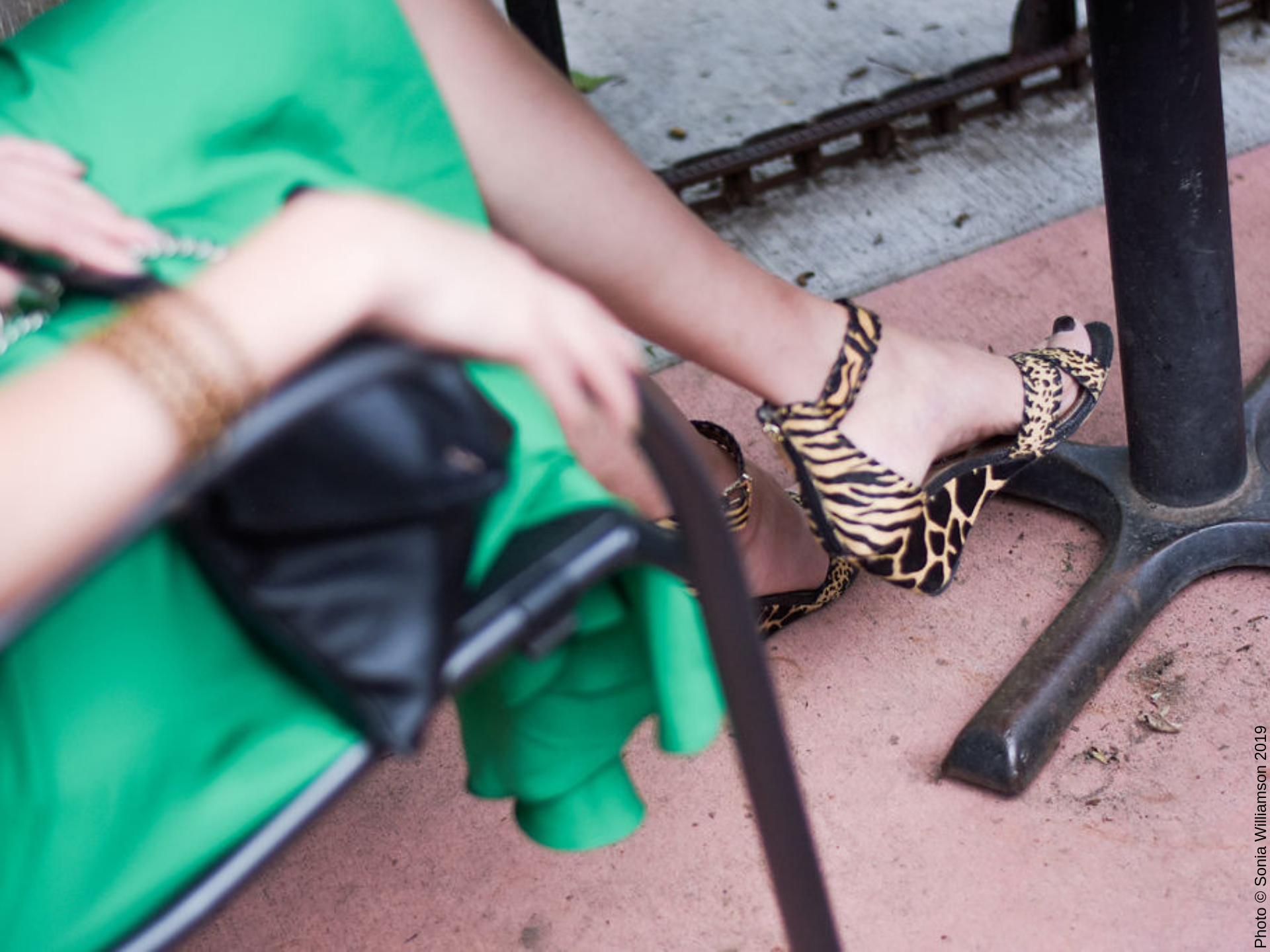 Stranded on the streets of Paris with no place to stay. How the heck did we get here?

On our first night in Paris, through a series of unfortunate events, we found ourselves stranded with luggage missing and no place to stay.  Leading up to this point had been a rough 48 hours, and I learned a lesson about how powerful mindset can be.

The day before we left Bozeman, it was as if all the grass in the state resolved to bloom simultaneously and launch a coordinated pollen attack on my sinuses. I am horribly allergic to all grasses (one of the reasons I was relieved to escape the prairie of Oklahoma five years earlier). My throat hurt, my head ached, I was sneezing and coughing and my nose kept running like a faucet. Between the stress of packing and the coughing and difficulty breathing, I didn’t sleep a wink the entire night before our departure.

I was in the middle of packing to leave my life in Montana, and basically become a nomad for 6 months.

We were planning to rent out our house, which meant emptying it of all personal belongings — closets, cabinets and drawers — in addition to figuring out what we’d need to bring (or NOT bring) for that long of a stay. We’d barely completed a kitchen remodel, and I already felt like I’d just finished moving in. I moved to Bozeman a year and a half earlier, but it took me probably a year to get completely unpacked and settled.

So, getting out of the house seemed like a big, stressful undertaking. In fact, so much so that my mind had fought this transition every step of the way.

Was I not excited about spending 6 months in Europe?

Of course I was. But, the process of getting there seemed absolutely insurmountable at times, and getting sick at the last minute felt as if my body and mind were conspiring against my spirit, trying to hold me back, to keep me from the adventures ahead.

There was nothing convenient about this entire trip. Uprooting myself once again, leaving a life I love in a town where I feel more at home than I ever have –– my garden, our newly updated kitchen in our comfortable home, my friends and clients –– none of this seemed like something I was itching to do. And, yet…

I’ve always wanted adventure. As the events of the first leg of our trip began to unfold, I realized I had a choice.

I could look at every delay, our lost luggage and even getting stranded without lodging just before dark after a full 24 hours of traveling as an inconvenience — or, I could choose to see it for the adventure it truly was.

I wanted adventure, didn’t I?

All it took was a choice, a choice I had the power to make.

What isn’t adventure if not a series of inconveniences “rightly considered”?

The funny thing was, as I was sitting on top of my suitcase on a sidewalk in the heart of Paris, outside a locked gate behind which the key to our apartment was waiting, inaccessible due to the late hour, I didn’t feel upset. After the first wave of disappointment had washed over me when I realized we would not be able to get into our apartment that evening –– my shoulders sore after moving, sleeping on a plane and then dragging suitcases through the cobblestone streets –– I began to feel that sense of adventure I’ve known and craved for so much of my life, starting to set in.

I was actually excited — because this would make for a way better story than if we’d simply left, made every connection, had no trouble with the luggage, and gotten into our apartment with no problems.

Sure, I was tired. Sure, my shoulders ached and I was starting to get hungry. Sure, it was about to be dark in a foreign city where I didn’t know my way around.  And also, I wasn’t alone, and this time, as opposed to my early years of adventuring on my own, we had the means to find alternative lodging and food and everything we needed.

More importantly, I had a story, and that was well worth any inconvenience.